Shaykh al-Islam Taqi ud-Din Abu'l-Abbas Ahmad Ibn al-Halim ibn Abd al-Salam Ibn Taymiyah al-Hanbali was born in , 661 AH (1263 AC) in Haran, which is now in Eastern Turkey, near the border of northern Iraq.. His family had long been renowned for its learning , among his teachers, was Shams ... 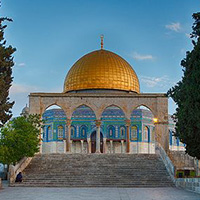 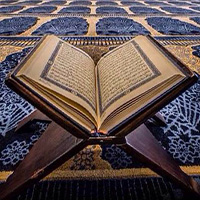 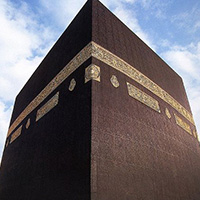